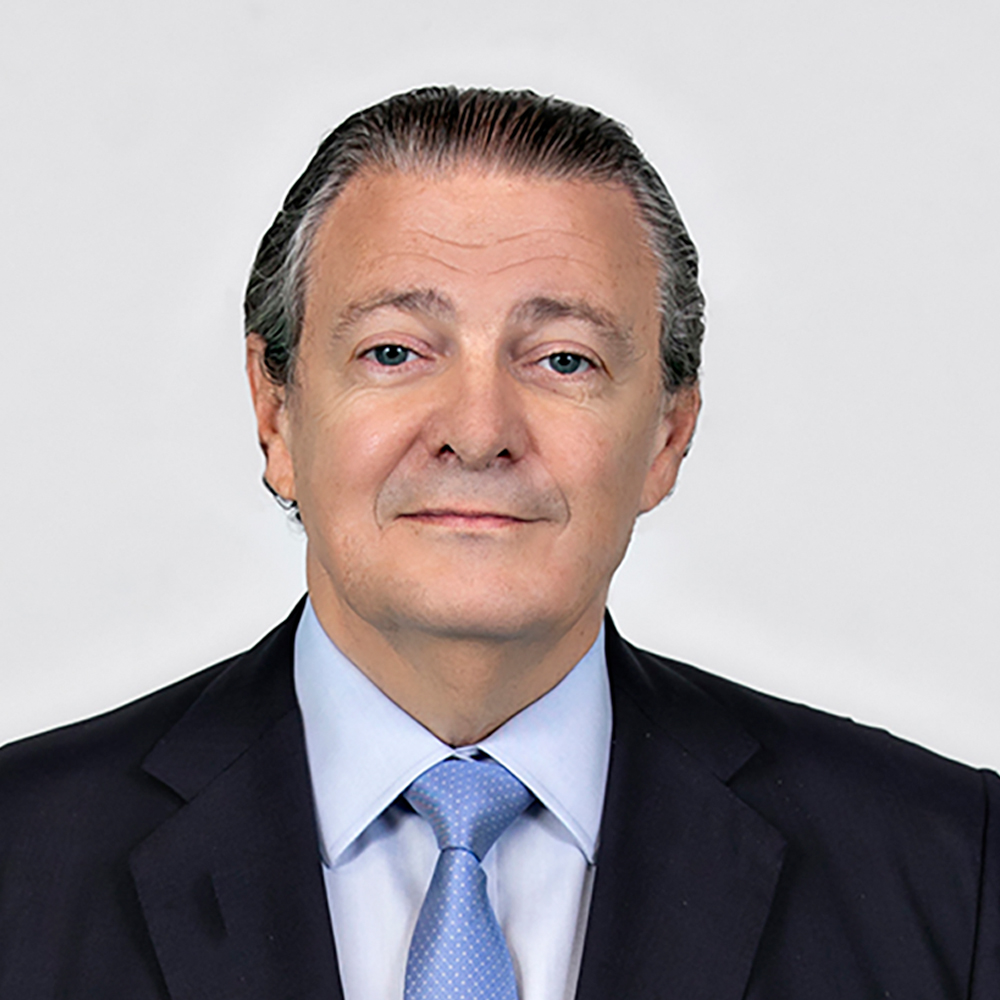 Richard L. Carrión is the Chairman of the Board of Directors of Popular, Inc., a publicly traded (BPOP) financial holding company. Banco Popular, a wholly owned subsidiary of Popular, Inc., is Puerto Rico’s leading depository institution. Mr. Carrión served as Popular’s Chief Executive Officer and Chairman of the Board from 1991 to 2017 and as Executive Chairman from 2017 to 2019. Mr. Carrión is also the Principal of RCA3 Investments, LLC, a consulting firm that he founded in 2017 and Operating partner at J.C. Flowers.

After obtaining a Bachelor’s Degree from the Wharton School of Finance at the University of Pennsylvania and receiving a Master’s Degree in Information Services from the Massachusetts Institute of Technology (MIT), Mr. Carrión joined Banco Popular in 1976.

In the information technology arena, Mr. Carrión’s vision brought the first network of ATMs to Puerto Rico and many other Latin American countries, and also spearheaded the successful migration from paper to electronic transactions in Puerto Rico.

Mr. Carrión was a member of the Board of Directors of Verizon Communications from 1995 to 2019, where he was a member of the Human Resources and Corporate Governance and Policy Committees and Chairman of the Finance Committee. He also served as class A director of the Federal Reserve Bank of New York from 2008 through 2015.

Mr. Carrión’s enthusiasm and energy in professional matters is coupled with a deep sense of social justice. For almost three decades Mr. Carrión has given great priority to the task of juggling his time between his professional responsibilities and philanthropy, placing particular emphasis on education and sports. He has been a member of the International Olympic Committee (IOC) since 1990, where he chaired the Finance Commission and the Audit Committee from 2002 until 2013. He also led the negotiation of the IOC’s broadcast rights in the U.S. and the rest of the world except Europe. He was a member of the IOC Executive Board from 2004 until 2012.

He is a founding member and trustee of the Banco Popular Foundation.

Mr. Carrión, a native of San Juan, Puerto Rico is married to Isabella Heseltine and has five children. 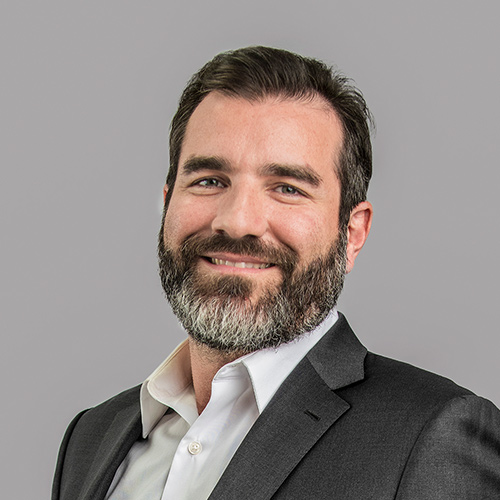 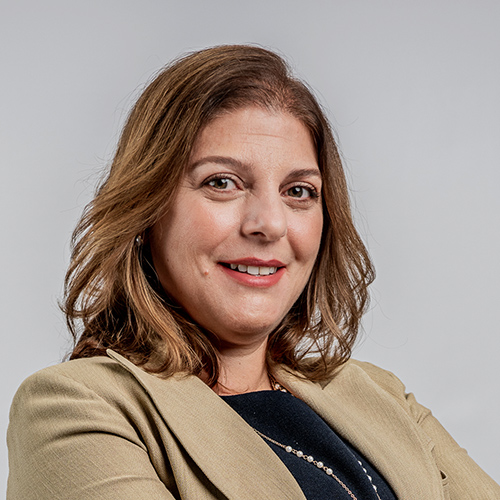 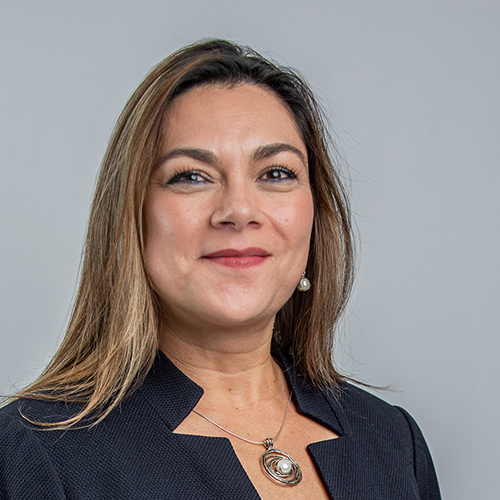 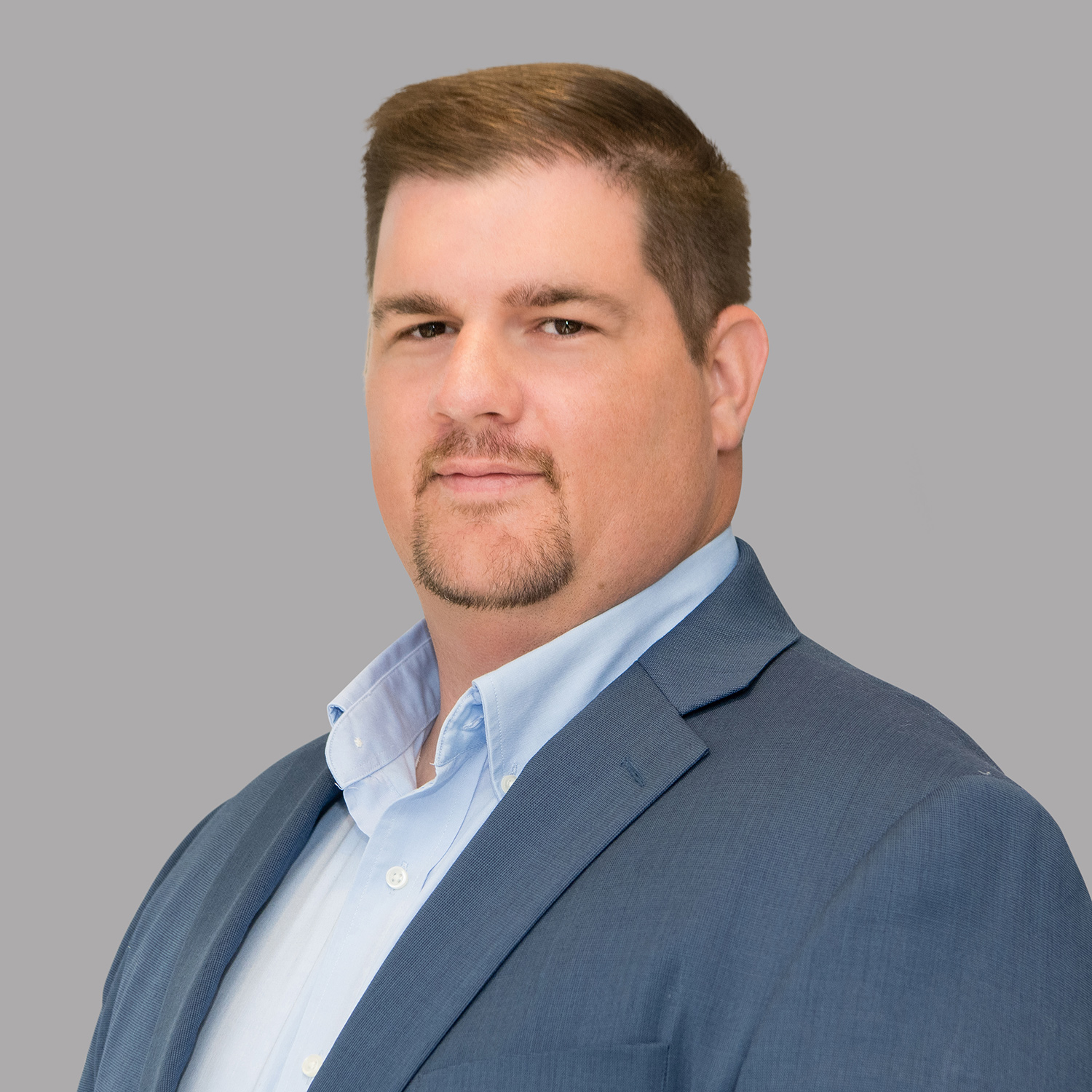 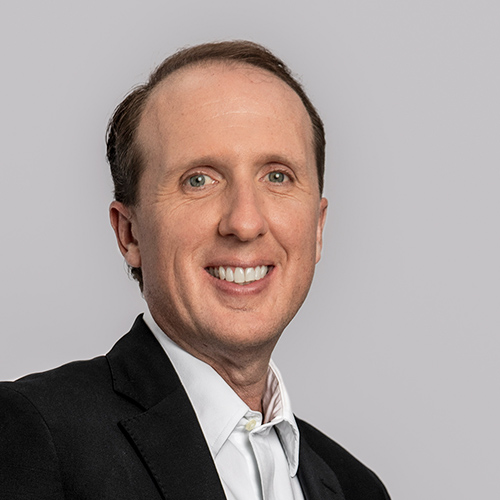 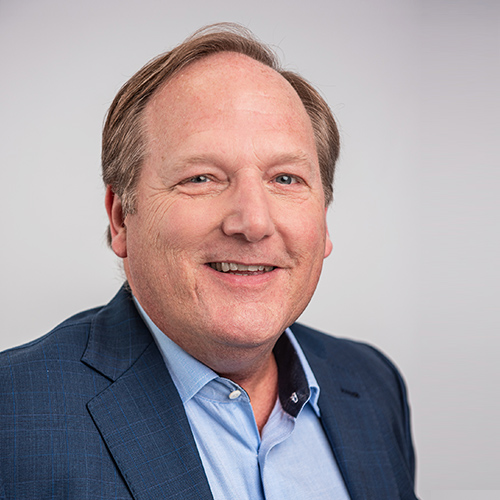 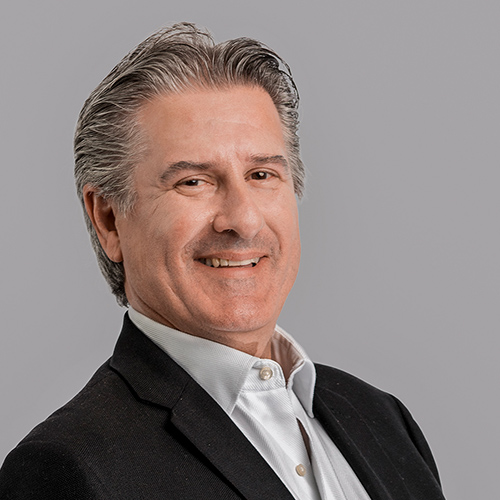 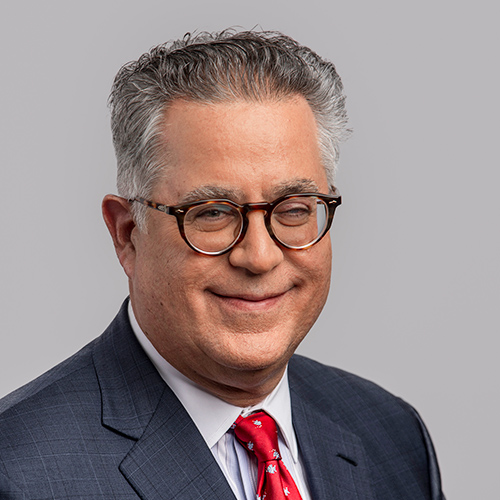 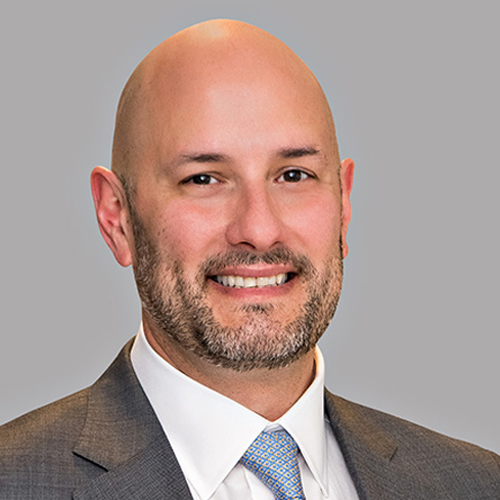 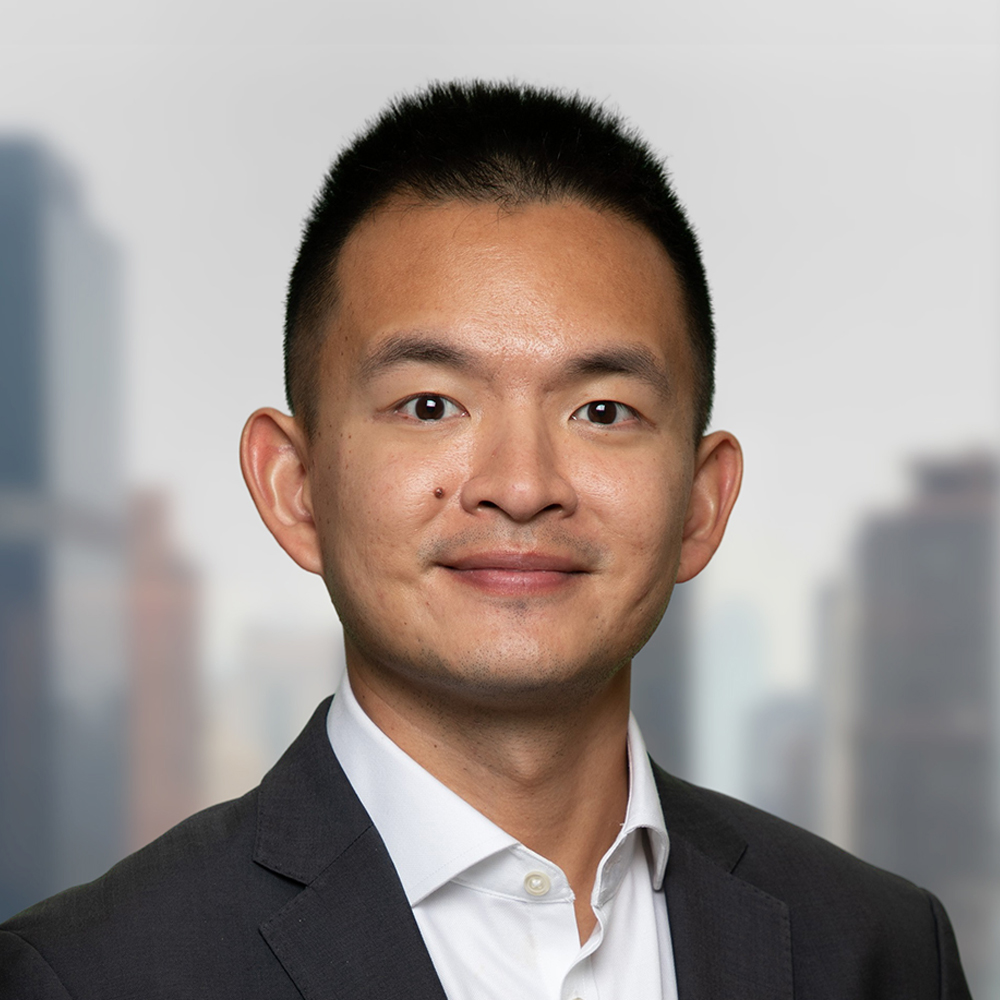 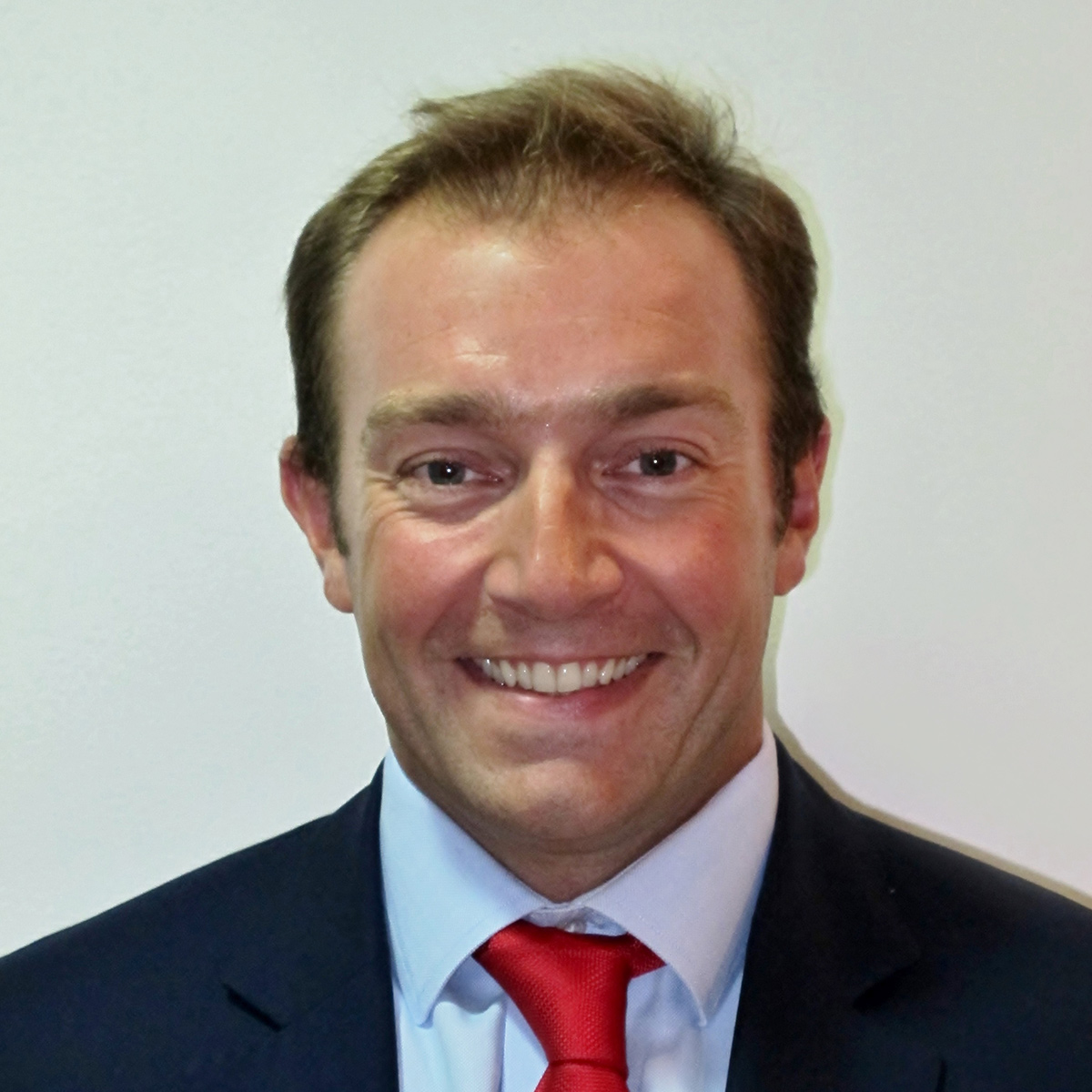 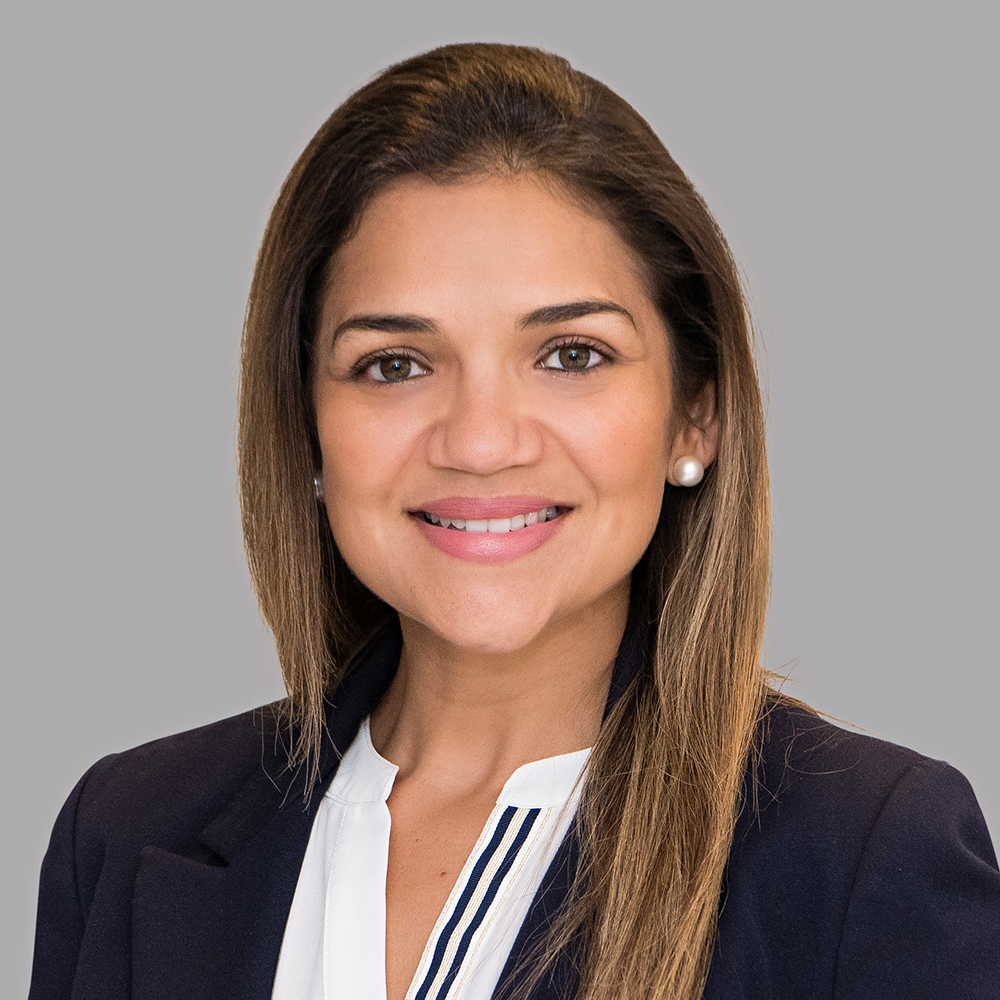 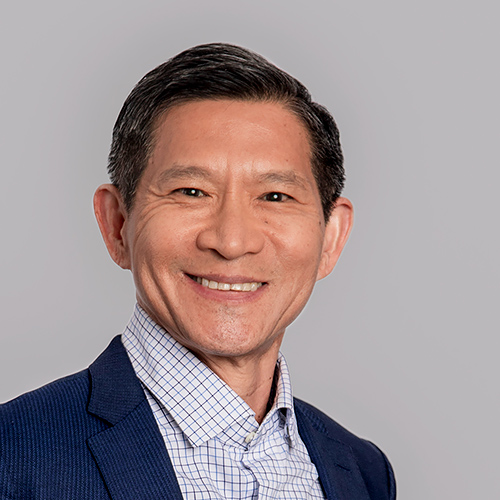 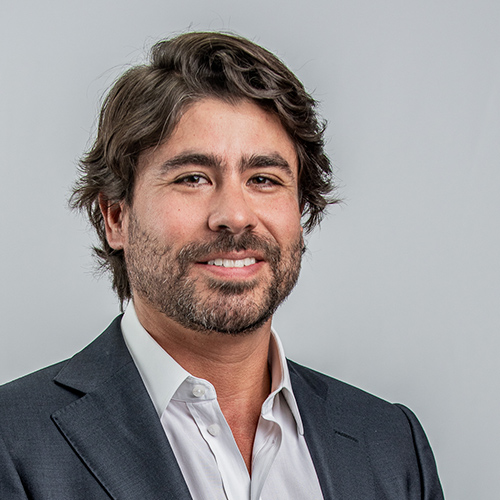 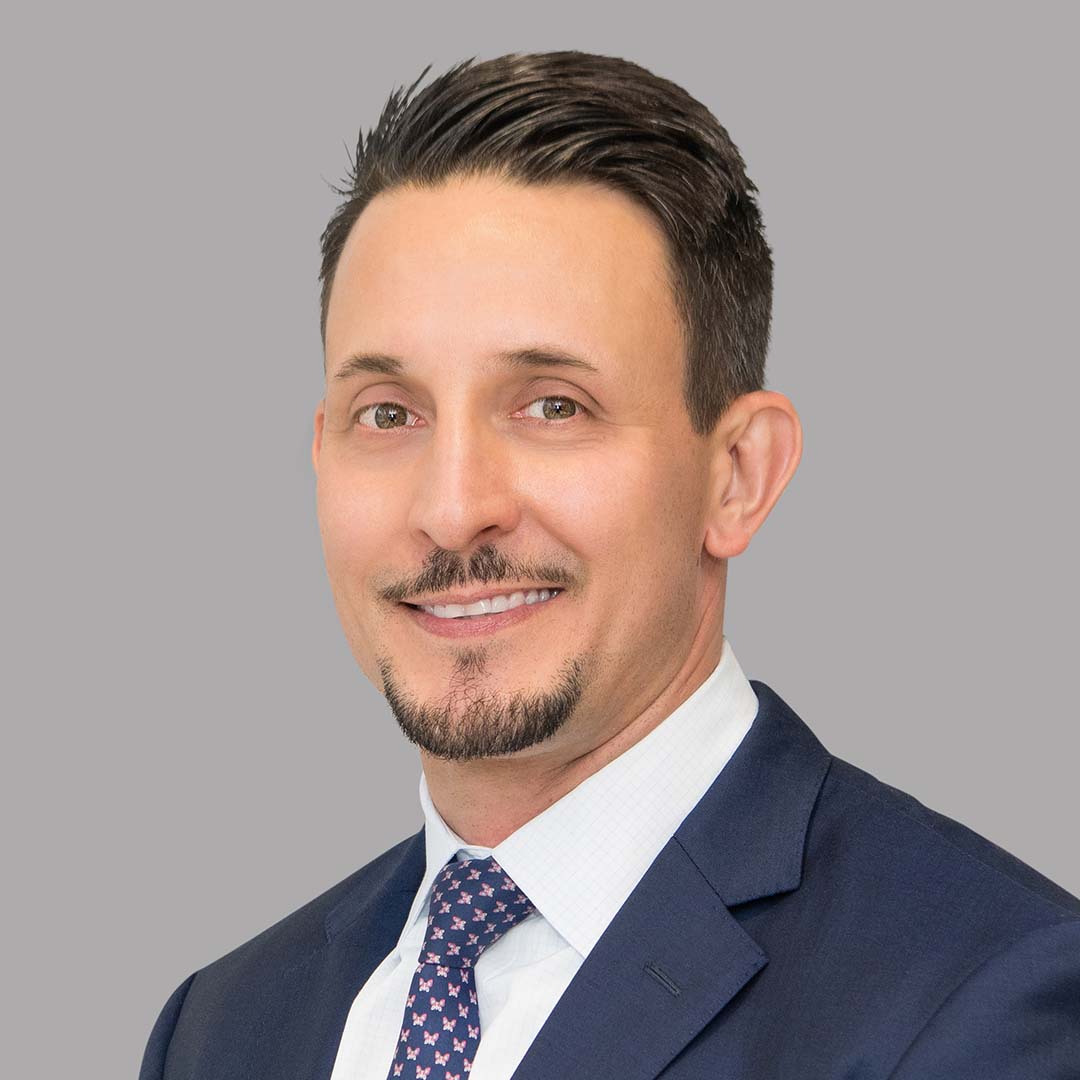 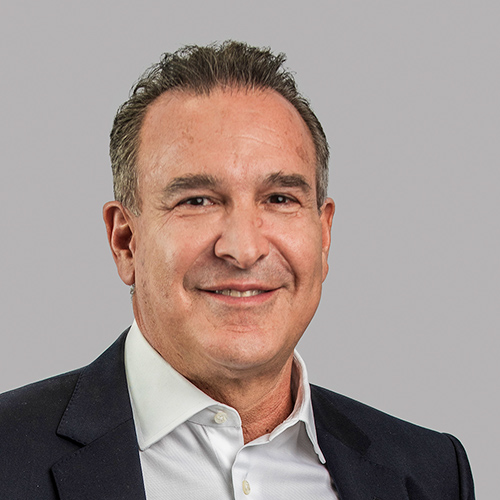 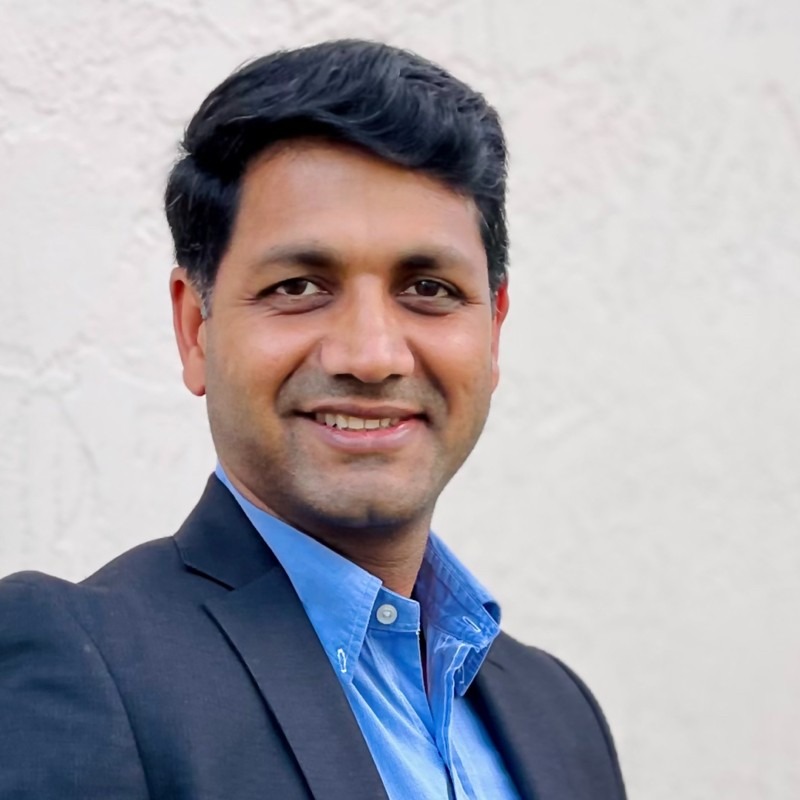